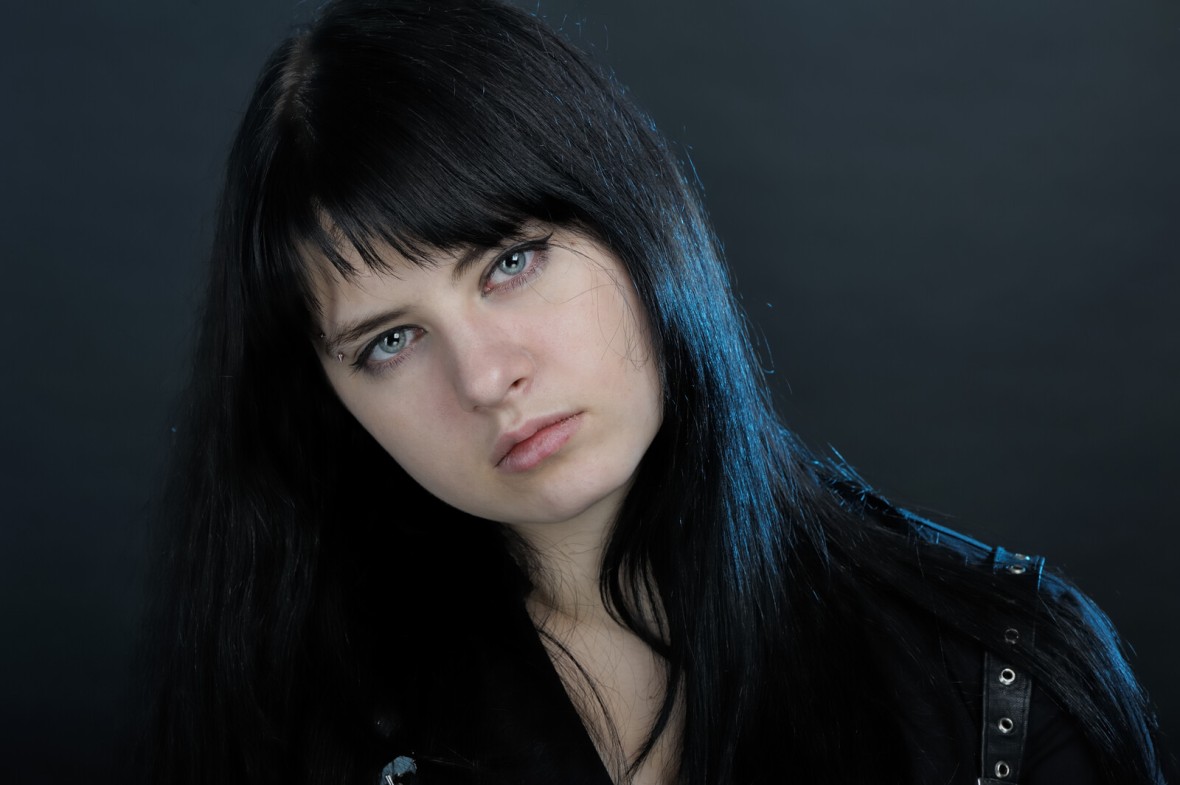 Her looks were unusual—was she really who she seemed to be?

The wind was high that gray December afternoon as we passengers stood obediently in line to board the jet from Dulles Airport to Seattle. Looking out the windows next to the jetway entrance I could see the wind blowing a man’s hat off and a windsock flapping in the stiff breeze. But then I forgot about the wind as I walked down the jetway to the plane and rejoiced that my frequent flyer miles had secured a good seat in Row Eight for me.

I had vaguely noticed the little old woman in the wheelchair as an airport employee wheeled her ahead of the rest of us, but it wasn’t until I was in my seat that I noticed her making her way, sans wheelchair, down the aisle with her cane. As she settled in the seat next to mine I saw that she was Native American. The feather woven into her gray hair would have told me that even if her features and beaded jacket hadn’t attested to the fact.

I smiled and nodded as she looked at me, then gave my attention to the flight attendant who was instructing us in what she called “the many safety features of this aircraft.” I always pay attention to the preflight briefing, even though I’ve heard it a hundred times. One simply never knows what might happen.

Beside me the old woman sucked in her breath sharply when the flight attendant talked about the oxygen masks, then went on to describe how to inflate the life jackets in the event of a water landing. After the flight attendant stopped talking, the old woman turned her head slightly in my direction and whispered, “I’m so afraid to fly. But I must take this flight because my mother is very ill and I must go to her, even though I’ve just had surgery myself.”

The engines roared into life and the plane first taxiied, then raced along the runway until that exhilarating moment when the engines screamed and we lifted into the air. Always, I catch my breath as I look out of the window at the earth dropping away below us. Always, I am filled with wonder that this heavy object filled with people and luggage and mail can leave our earth and climb upward past the clouds.

My seatmate’s eyes were closed and she was trembling, but I thought she’d calm down eventually. Most people do.

Then we hit a patch of turbulence, a bad one. The “fasten seatbelts” sign came on, the captain’s voice spoke sharply over the intercom to the passengers and flight attendants, and the plane bucked and bounced like a ship on a stormy sea. My seatmate moaned, so I turned to her.

“My spirit animal is a wolf, and wolves don’t fly,” she said between gasps of fear. “Will the plane crash? Will the wolf punish me for flying? Are we going to die?”

I took her frail, cold hands in mine, channeling energy from my heart so my hands would feel warm and strong and reassuring as she held them. “It’s just turbulence,” I said in a calm voice. “You may have noticed the storm clouds in the sky before we took off. We’ll be above the weather very soon and you’ll see how calm it is up there.”

She squeezed my hands as tears rolled down her face. I felt sorry for her. When someone is as frightened as that there’s not much you can do. After a few minutes the turbulence ceased, as I had known it would, and she released my hands.

“Thank you, young lady,” she said. She turned her head and seemed to look at me properly for the first time. “You have unusual looks, my dear.”

“That’s what they tell me,” I said lightly. It was true: people meeting me for the first time often remark on my appearance. My thick black hair and dark skin were bestowed by my Mexican mother; my height came from my tall blond German father. And somehow, the combination of her brown eyes and his gray eyes resulted in my having eyes of so light a brown that some people call them topaz.

The flight continued with no further turbulence and in fact was so peaceful that my seatmate appeared to close her eyes in sleep. She awakened only when the plane began its descent.

When it was time to rise and make our way down the aisle to the exit, she said, “Thank you for helping me, dear. What’s your name?”